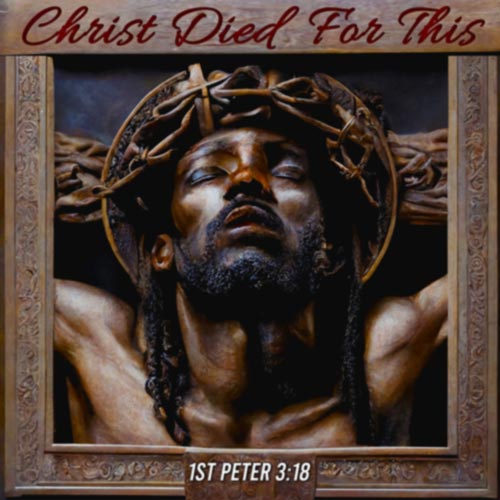 Born and raised in Rochester, NY; Prafit Josiah began his musical career as part of the group called Prafitz (Prophets) which formed in 1993. Prafitz released 2 albums and a myriad of singles before disbanding in 2002.

Josiah has been around for while, he’s been recording music off and on for over 20 years now. In 2016, tragedy struck Prafit Josiah’s family; his cousin was murdered. This event sparked the beginning of Prafit Josiah picking the mic back up once again and seeking to have Godly impact on the people around him and potential listeners of his music
[ More About Me ] 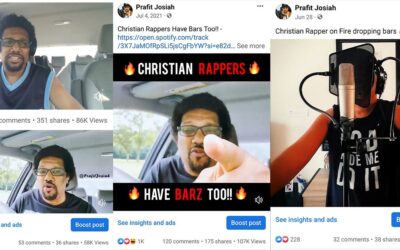 As a home studio artist that chooses not to do shows anymore (I’ve done plenty in the past),... 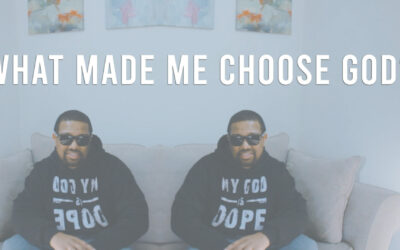 What Made Me Choose God?

This is a great question! Some have told me that the reason I chose God was because I grew up in a... 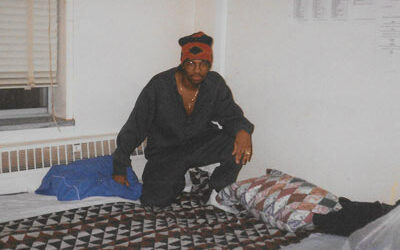 20+ Years Ago Nothing was Impossible…

20 years Ago, I used to think I could do anything, NOTHING WAS IMPOSSIBLE. The image above is me...

My Best Songs. One Playlist. 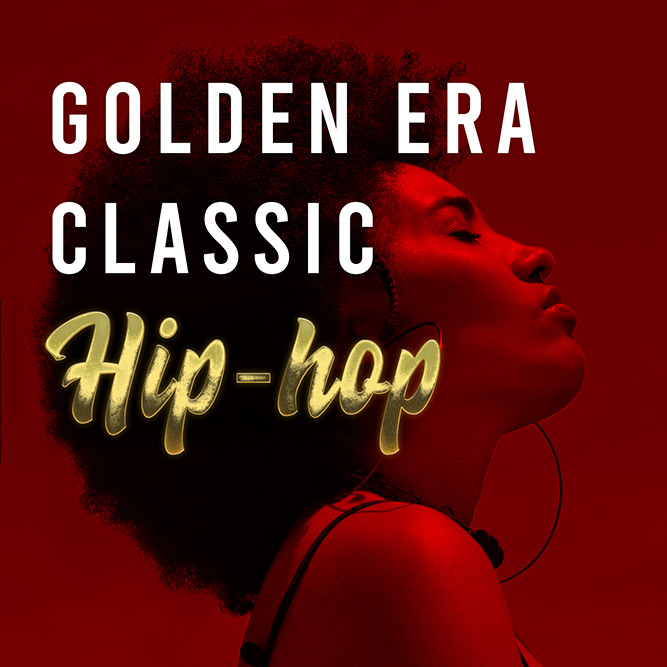